How the Effects of Alcohol Change After 40 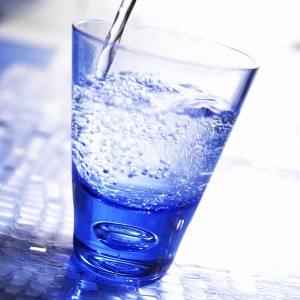 Did you know that the body’s ability to process alcohol actually slows down with age? This means that as your age goes up, your alcohol tolerance is likely going down. Due to the fact that the body’s water content declines with age, smaller amounts of alcohol may now have a larger effect on your body and its overall health. For that reason, now is a great time for middle-aged individuals to reconsider how much and how often they are consuming alcohol. You may carry the same moderate drinking habits as previously held in your earlier age however, it is important to note that although the amount of your alcohol intake has not changed,your body certainly has. Found below are the effects of alcohol on the body after age 40:

At age 40 and up your liver is less efficient in healing itself as it once was. By age 40 your liver has accumulated more fatty tissue which makes nutrient absorption along with alcohol break down even more difficult. Further complications can lead to liver disease, cirrhosis, and other issues.

Have you noticed your hangovers have increased in severity the older you get? Regular drinking can now put you at risk for potential brain damage as well as contribute to your cognitive decline and future memory loss. Alcohol slows down the neurotransmitters in your brain which also impact your mood as well as your decision making abilities.

There are various other factors which could contribute to weight gain in your 40’s however, it is important to note that by now your metabolism has likely slowed down and alcoholic beverages can be packed with tons of empty calories. Many drink mixers contain copious amounts of sugar which can make it tough for the body to break down calories and lead to added weight.

It is no secret that too much alcohol can leave you feeling a little drunk which can in turn throw off your balance. The difference is that a “simple” fall could now leave you much more hurt as compared to when in your 20’s. These falls can lead to broken bones, major accidents, and even death.

After age 40, it is more likely that you may be on one or various forms of medication not previously prescribed to you. It is important to note that many prescription drugs may have adverse reactions to alcohol and the effects of mixing these can be detrimental to your health.