The link between Depression and Alzheimer’s is becoming much more apparent, as researchers find huge increases in mental health problems across the United States. 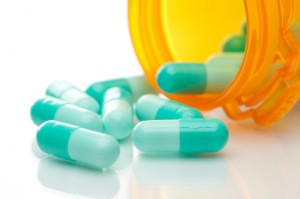 This massive increase in medication for depression emphasizes the huge medical catastrophe that is beginning to encompass our health care system and affect families across the nation. Long term care is becoming more common ever year, as depression and Alzheimer’s both increase at staggering rates. 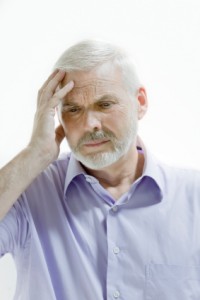 The British Journal of Psychiatry recently released a five-year study of nearly 50,000 people that unearthed an extremely important piece of information regarding the connection between depression and Alzheimer’s

Alzheimer’s is one of the most common reasons people need long term care, and there is currently no known cure or reversal process. Depression has been proven to have a strong connection to Alzheimer’s later in life, so insuring yourself against this possible risk as soon as possible is an important way to protect yourself against the cost of care.