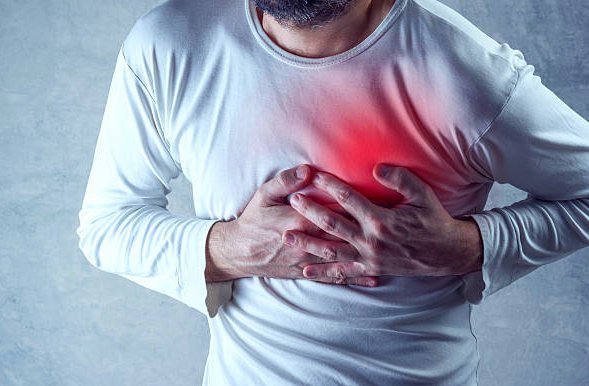 Over 23 million people around the world have and will continue to experience heart failure or heart attacks. Heart failure can trigger a heart attack which can then lead to heart damage that restricts the heart from pumping blood the way it is accustomed to. As time passes, the heart tissue can become irreversibly scarred and damaged which can lead to even further heart failure and even death. Have you suffered a heart attack already? Are you afraid this has greatly jeopardized your heart health? The good new is scientists believe to have identified a way to restore damaged heart tissue back to its original state.

Scientists at King’s College London conducted a study on pigs in which they were able to regenerate specialized cells in heart muscles by injecting a special gene. The studies were performed  exclusively on pigs who previously suffered heart attacks, the pigs were then injected in the heart with a special gene, and found that all heart tissue later returned to its original state within a month of the attack. The gene acted as a catalyst for restoring and restarting the growth in the heart which allowed for the heart to rebuild itself and once again function properly.

This magical gene used to restore and regrow the heart damage in this study, originates from a production of specialized cardiomyocte heart cells, that develop before a person is born. Scientists agree there still exists a vast amount of further research to be conducted, as this study was conducted solely on pigs however, this testing adds new hope. Scientist presume that human testing will be conducted within the next 10 years.

If you or someone you love is interested in Long Term Care Insurance be sure to checkout: LTC TREE for more information.