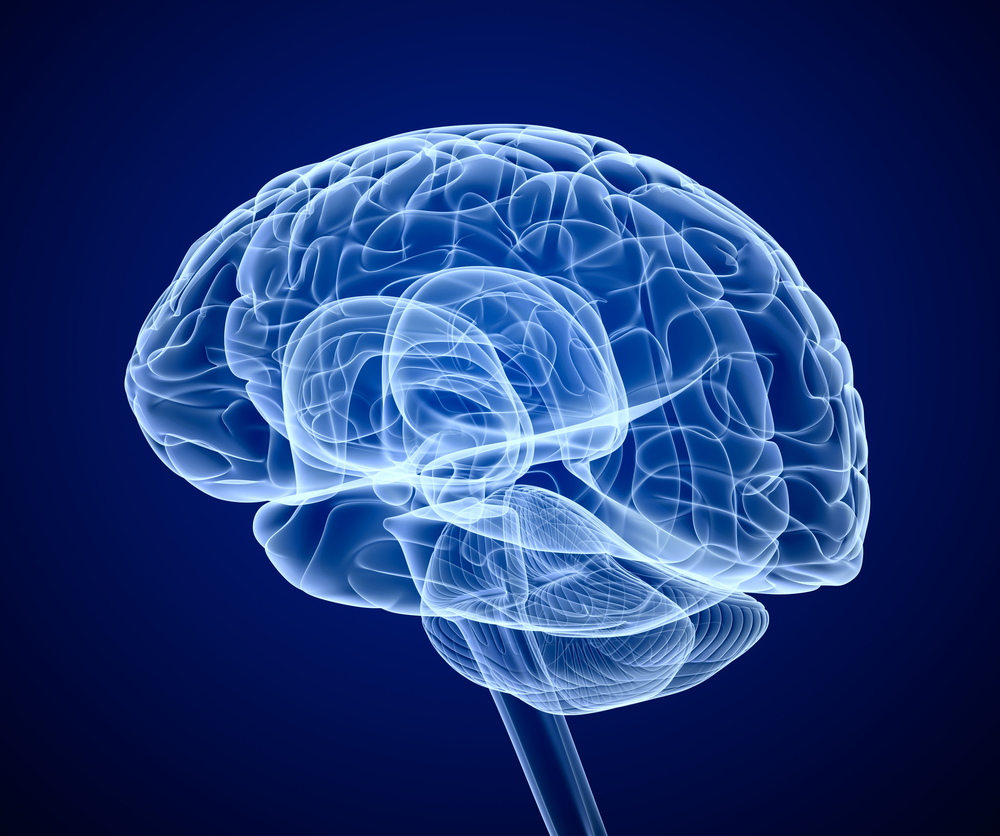 A recent study has identified a link between Hispanics who have trouble sleeping and a higher risk for Alzheimer’s disease or other dementias. This link was identified between prolonged sleep as well as insomnia, both inflicting poor neurocognitive function. The study was conducted at the University of Miami’s Miller School and revealed that Hispanics have a significantly higher risk for developing Alzheimer’s compared to non Hispanics. The goal of this study is to uncover new solutions for preventative measures for dementia. The participants for this study were among 16,000 Latinos featuring 55% women and a variety of Central American, Cuban, Dominican, Mexican, Puerto Rican and South American individuals.

Throughout the study ,a neurocognitive test was administered to asses the current verbal episodic learning/ memory, word/verbal fluency and current processing speed capacity of each participant. Participants were later tested again after a duration of seven years. The observations revealed that extended periods of sleep as well as chronic insomnia, led to a decline in memory capacities. All of the indicators displayed correlate with early indicators of mild Alzheimer’s development. This study has helped uncover the possibility that sleep disturbances may be directly correlated to cognitive decline especially amongst Hispanics. This study may also help identify and aide at risk patients for early Alzheimer’s. Lastly, this study can serve as a great reminder that sleep is an integral part of health just as diet and exercise are.

If you or someone you love is interested in learning more about Long Term Care Insurance be sure to visit: LTC TREE for more information.