As the newest iPhones fly off the shelves at record pace, the iconic tech company is likely reveling in the success of another one of their many successful ventures in recent history. The record-breaking sales are a reminder of the interesting data fact that Mac users have been found to pay more than PC users when it comes to various products. 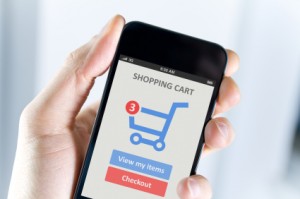 Despite noticeably increased criticism regarding the lack of new features that accompanies each iPhone release, customers remain fiercely loyal to the brand, proven by the latest sales numbers.

Sales for the iPhone 5c and 5s models broke 9 million over opening weekend, out-doing all previous sales records for the other iPhone models. It is worth consideration, though, whether the high sales are truly a reflection of market innovation or simply the result of a demographic with higher consumption rates and brand devotion.

Why the Higher Cost?

A study published last year by travel site Orbitz found that Mac users are willing to pay, on average, $20 to $30 more per night for a hotel room than PC users. That isn’t to say that Orbitz charges Mac users more for the same room, but rather that Mac users tend to book slightly more expensive rooms, a data pattern that Orbitz has taken into account when listing suggested hotels.

This discrepancy in spending habits highlights a prime opportunity for targeted marketing that online merchants akin to Orbitz can use to their benefit. Tailoring advertisements and suggested products is nothing new to the online shopping market, but basing recommendations on the user’s operating system is a fairly recent trend that companies seem to be adopting with success.

Rise in Online Sales a Factor

The ability to direct certain suggested purchases to specific consumers based on operating system in order to increase profitability will likely only increase in the future with the continued surge in online sales. 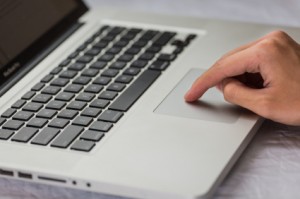 A study conducted in response to this information found that in a similar trend, Mac users are more likely to buy long term care insurance than PC users. Proponents of Apple made computers have also been shown to buy policies that are an average of 9.3% more expensive than those purchased by PC users.

These reports show that Mac users pay more than PC users across various markets and tend to purchase more expensive items in exchange for a higher level of quality, not just when it comes to computers, but in their every day lives, as well.

A good takeaway from this new trend is to always compare multiple purchase options, whether you are booking a flight, buying long term care, reserving a hotel room, or shopping for a new computer. Doing your research can save you money in the end, and at the very least, let you realize your different choices for the future.